Fashion Designer
Duane retired from the US Army in 2012 and found himself struggling with PTSD. In 2016, with the support of his wife, Jamie, he found a path out of the darkness. Designing Clothes represented the flames of the Phoenix, and a new life was reborn.   Each piece gives YOU a voice to break down the walls, created so you can relabel yourself.  Their goal is for you to find your light!

Duane’s approach to clothing combines smart styling with a touch of an adventurous attitude.  The diversity of a woman’s body is the focus of his designs with the allure of feminine grace.  Duane has since evolved his unique style to help you rediscover your power and create a new beginning out of the ashes.

He has been published in Vogue, Beauty Underground, Shuba, Estetica, and Pump Magazines as well as local Denver Magazines. Duane’s was recently featured as part of a Facebook campaign celebrating veterans and has garnered almost 6 million views.  He has been a speaker for TEDx Milehigh and has feature stories on Forbes Podcast, NPR, local and national news, Kansas City Live, and The Daily Blast Live.  Recently his collaboration with Bank of America earned the Telly Silver Award for their commercial highlighting veterans.

“I found my peace in the creative process of fashion.”

How Did It All Begin?

That’s a long answer. My journey into fashion began as a way to fend off the darkness of PTSD.  Somewhere along the way, I found my peace.  Now, I work to spread that as far as I can.
After a decade of service and 3 deployments to the Middle East, I retired from the US Army in 2012.  As you can imagine, I struggled to readjust after the military.  The demons of PTSD were a constant companion.  I tried all the one-size-fits-all treatments offered by the VA.  Sadly, they were ineffective. I needed to find something different. I went back to school and earned my degree in Creative Writing and Gender Studies.  These began to open my eyes to a new world of possibilities.
I’ve always been an artist.  And I had a love of fashion brewing just below the surface.  So, I combined them and decided to teach myself to sew.  I told my wife, Jamie, and she said, “When are you going to do that?” Well, I held up my new machine, and replied, “Right Now!”  I sat down at a T.V. Tray and made a purse. It was upside down and didn’t work.  But, that was the beginning.  The rest..well we’re still making history. 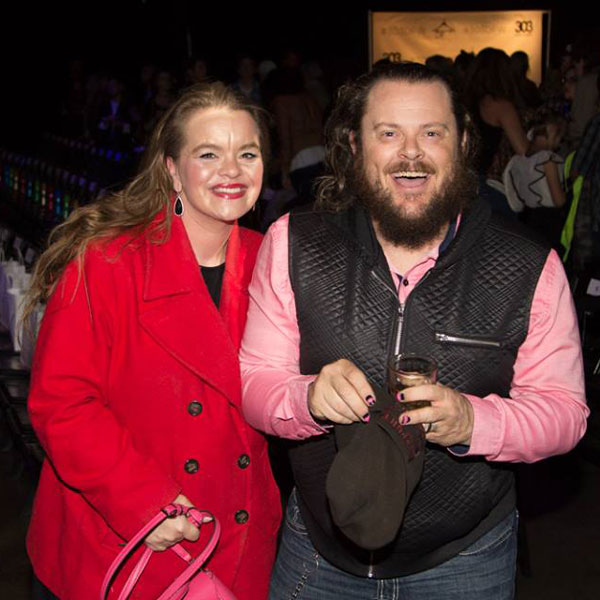 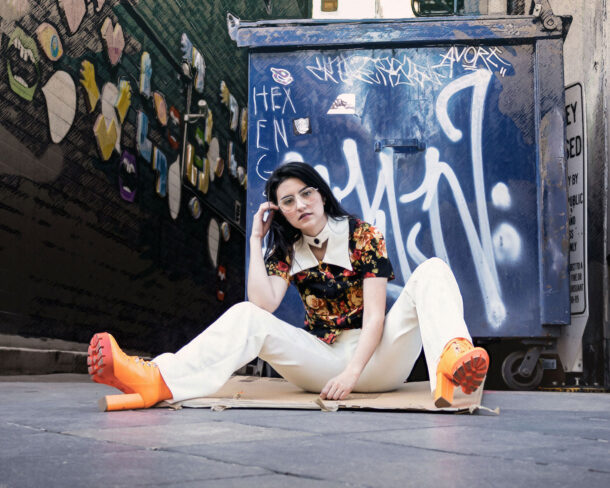 Be a part of the Journey!

You have Successfully Subscribed!